For some of the paddlers, it gave them a group of people to connect with. People who instantly understood the struggles they were going through. People who didn’t need explaining. They understood each other without words needing to be exchanged.

During my portrait project with the Wellness Warriors, I asked them about their battle with cancer. They tell me it’s a fight every day, even after chemo, even after their doctors tell them that they are in remission.

They tell me that they fight for themselves, but that they also fight for the people that love them – their friends, their family, their WW Dragon boat team.

One woman told me that without the Wellness Warriors, she wouldn’t have made it. 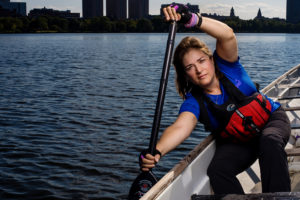 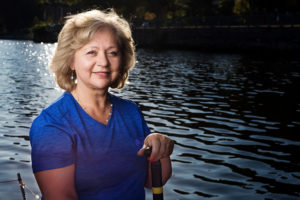 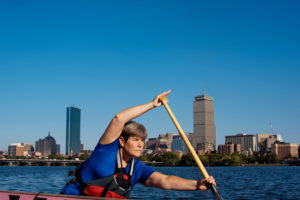 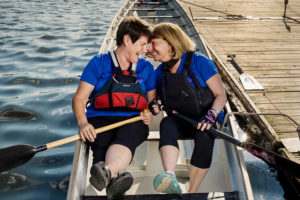 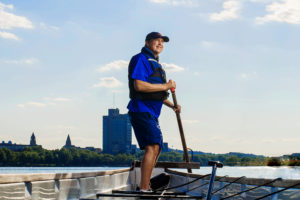 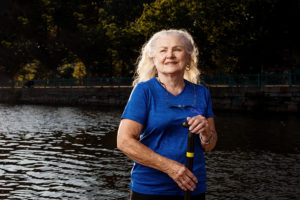 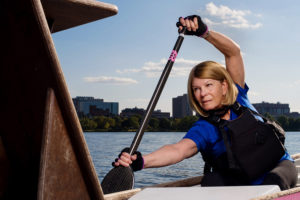 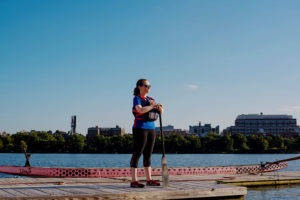 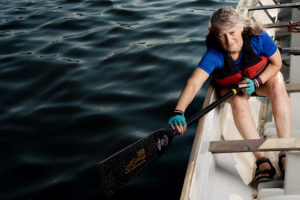 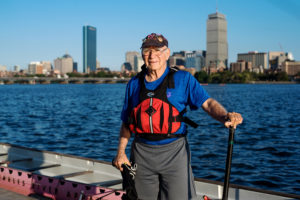 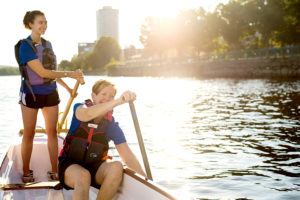